1 year ago our oldest daughter started writing a musical. After 6 months she had completed the the manuscript. During the writing, she had already knowledge of who would likely we taking part in the musical as actors.

We got a team together and started meeting up 3 hours every second week. We started out with designing the costumes, and making them. My oldest daughter wrote the lyrics for the songs and my second oldest daughter put together the choreography.

We then started practicing the songs, the acting and the dancing. We made a poster and started getting an audience together who would like to see it.

On the day, we also held a bazar with different stalls. We calculated the prices together with the children and break even for the things on sale.

It was a great learning experience for the children and the grown ups.

Our daughter Edith loves dancing and choreography. Today she set up this dance. She also attends ballet classes and drama school.

We love traditions and keep on inventing new ones all the time. Particularly Christmas is a star of tradition and celebration. We celebrate Christmas all during December. Today, on the 1st of December, we started out with putting up our homemade Christmas Calender – 4 Santas holding bags with space for surprises. This year our youngest child had already written a letter to Santa 4 months ago, so he put that in the bag to get to Santa. 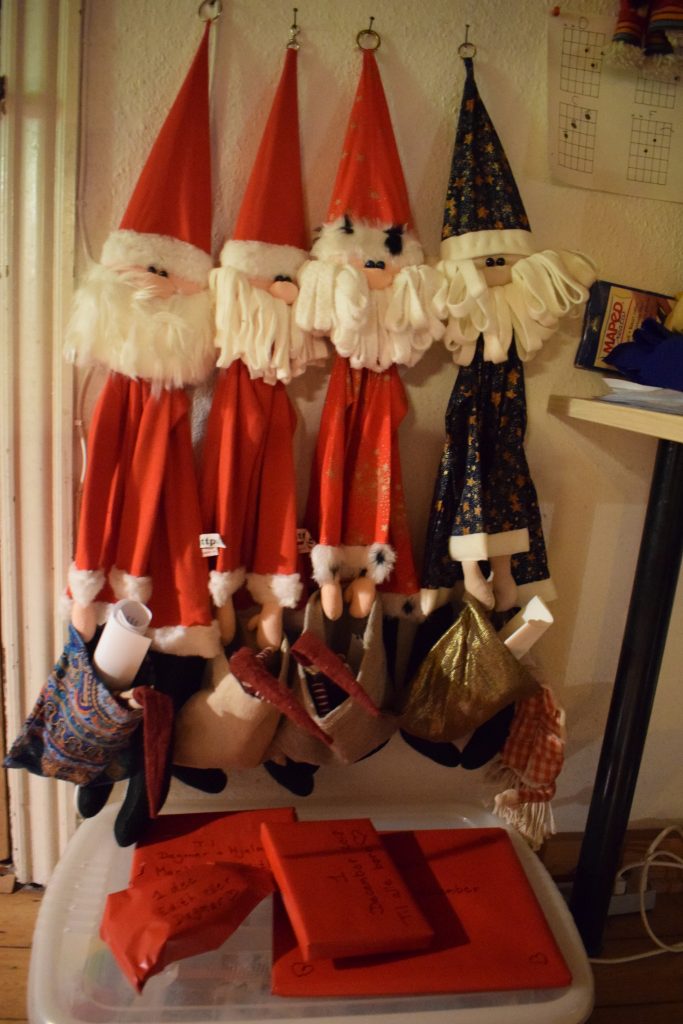 Our oldest daughter has been writing on a Christmas Story for the past month. A story with a chapter for each day until Christmas. So she had put that into her Santa bag.

The Santa dolls in the bags are for them to play with. They got them when they were really small and have made clothes and things for them during the years. 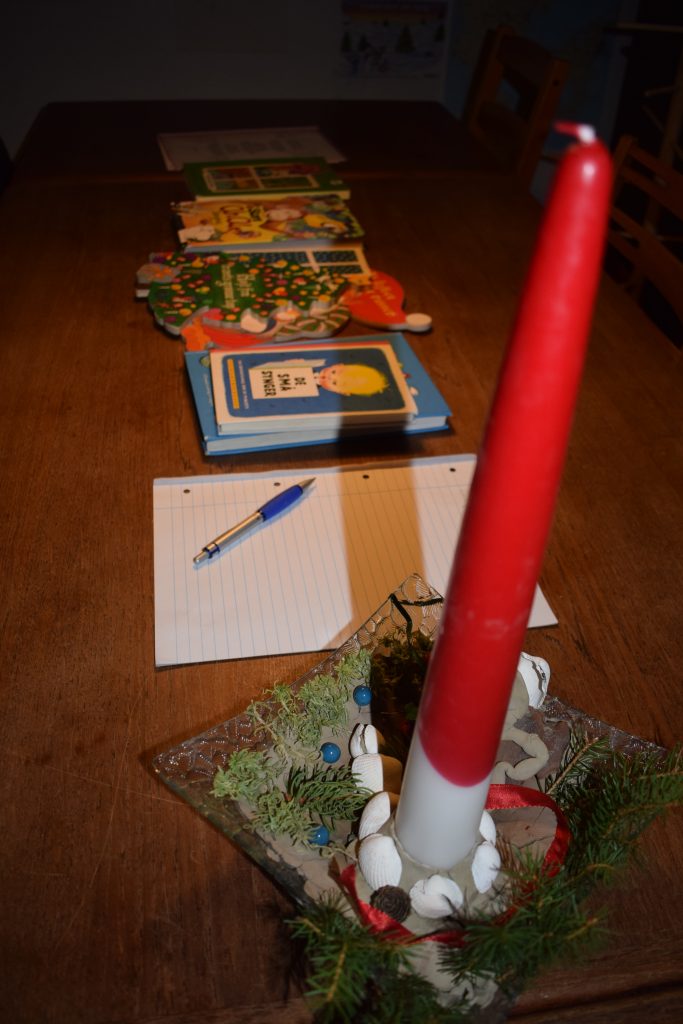 In the evening I prepare songbooks and today, a list to complete with the children tomorrow, listing and arranging the things they wish to do in December. 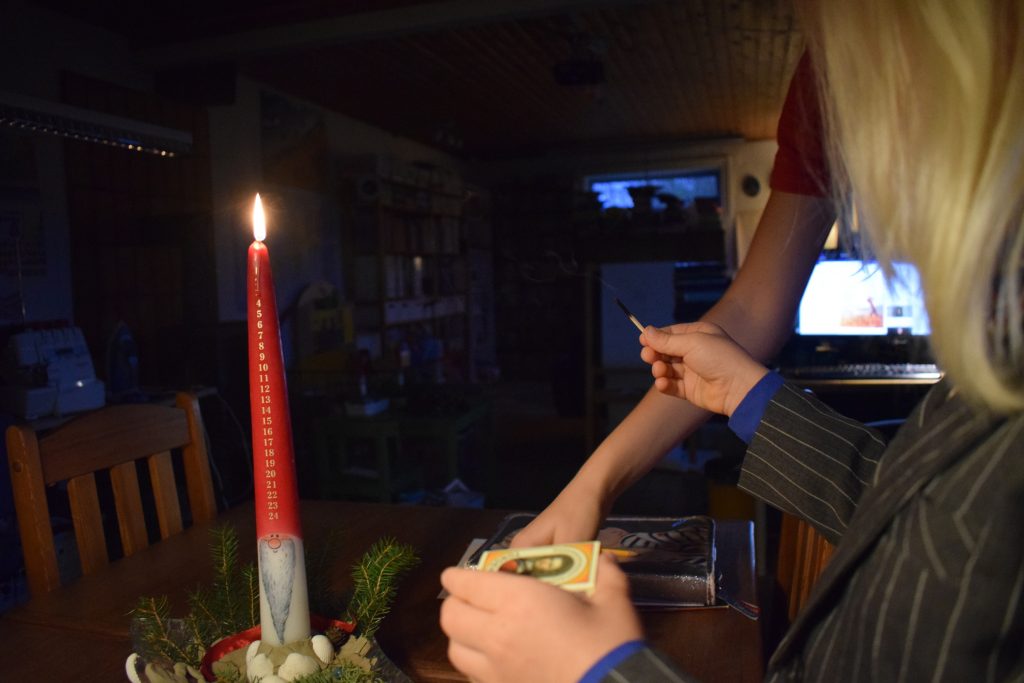 All the kids take turns on lighting the candle. 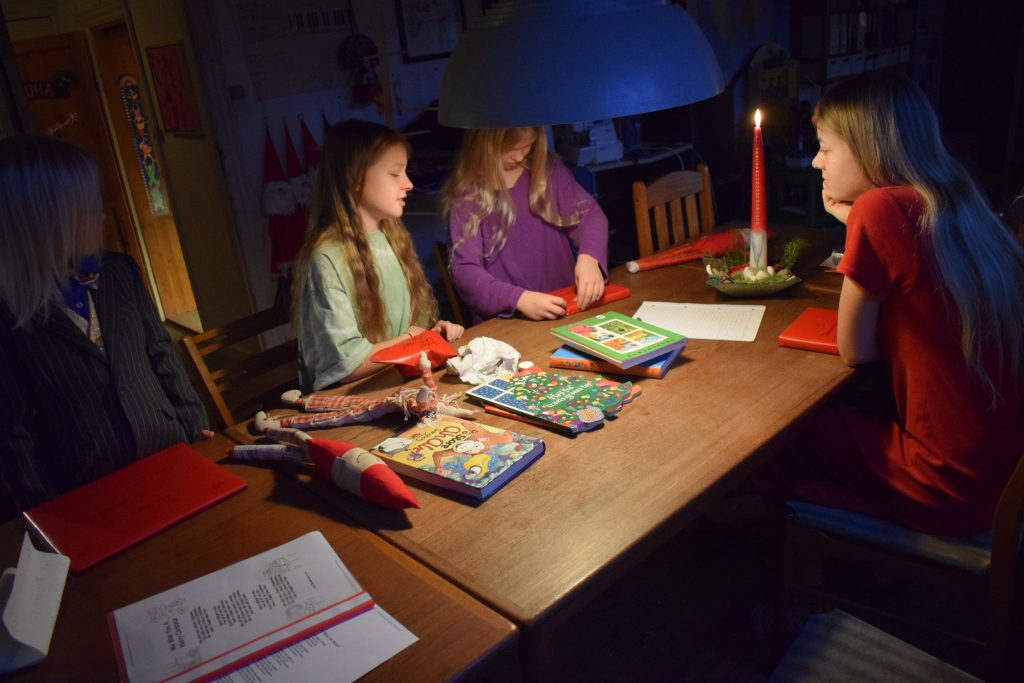 The kids open their presents one after each other. Afterwoods all children choose a song and we all join in. 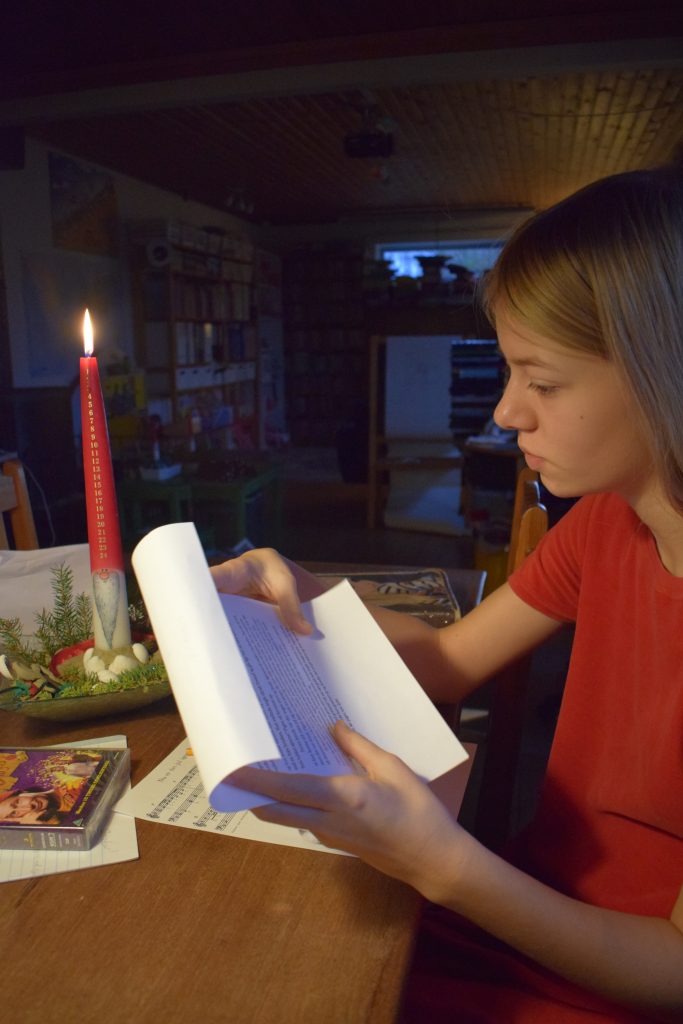 Our oldest daughter has this year written a Christmas Calender, where she reads a chapter aloud for all of us every day up to Christmas. 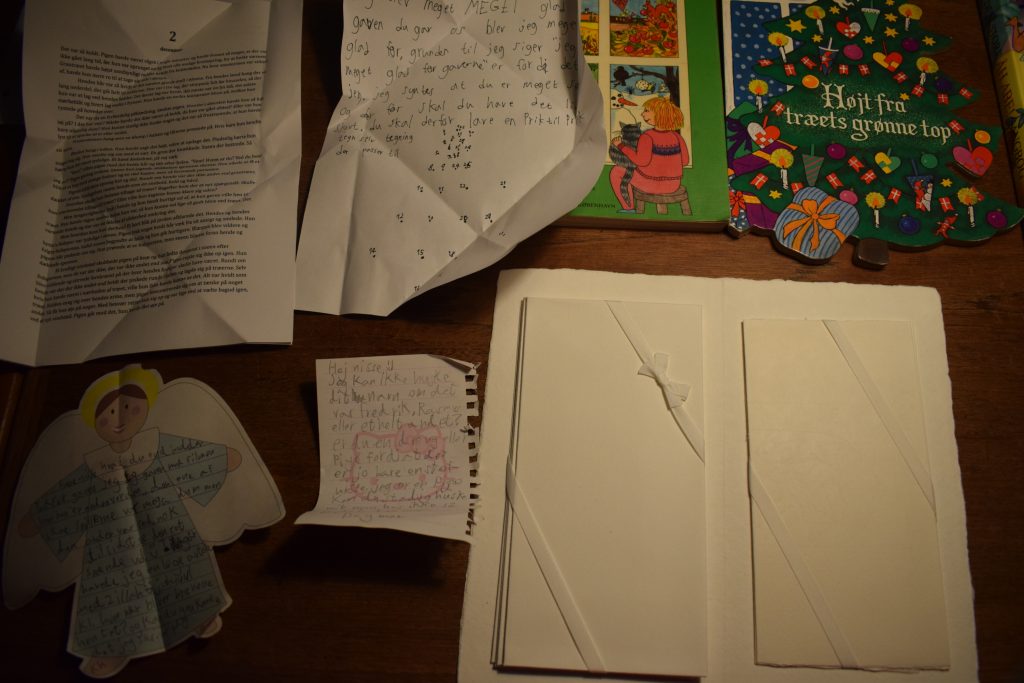 Every evening my job is to reply to letters to Santa. It can be returned with corrections in spelling and new questions they then will reply to and practise their spelling and vocabulary.

This year I had also bought school tickets to the Royal Ballet, where we saw “Alice in Wonderland” together with a lot of other Home School friends in the afternoon.

We also choose 2 Christmas Calender series each year, and watch them before or after breakfast. 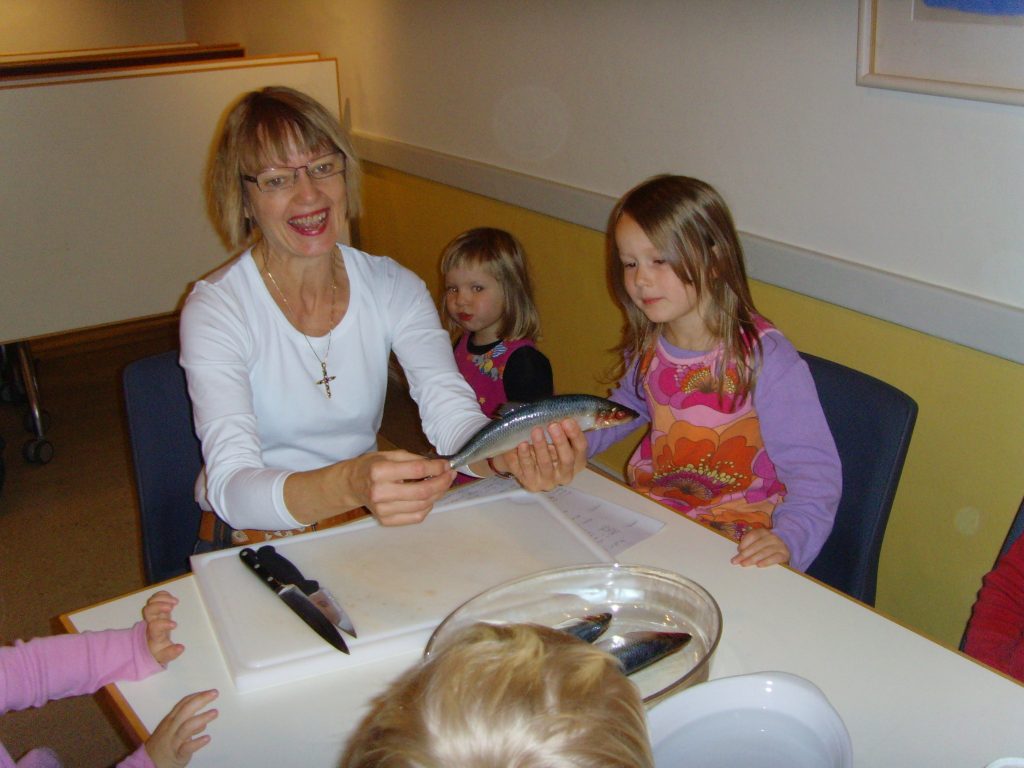 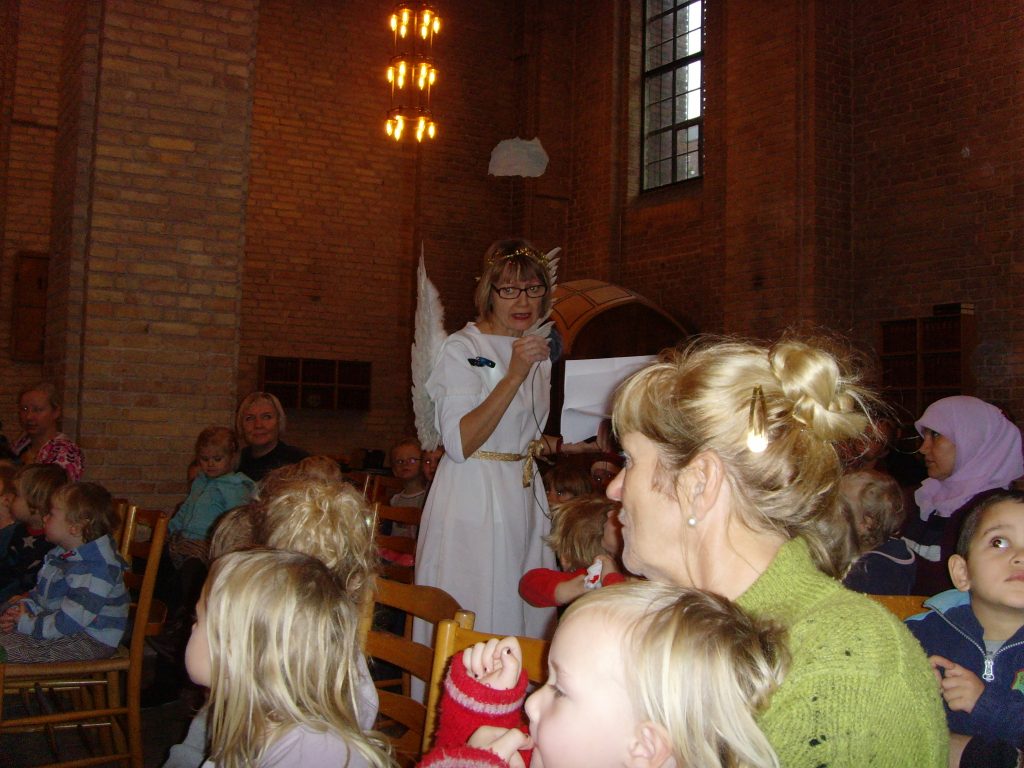 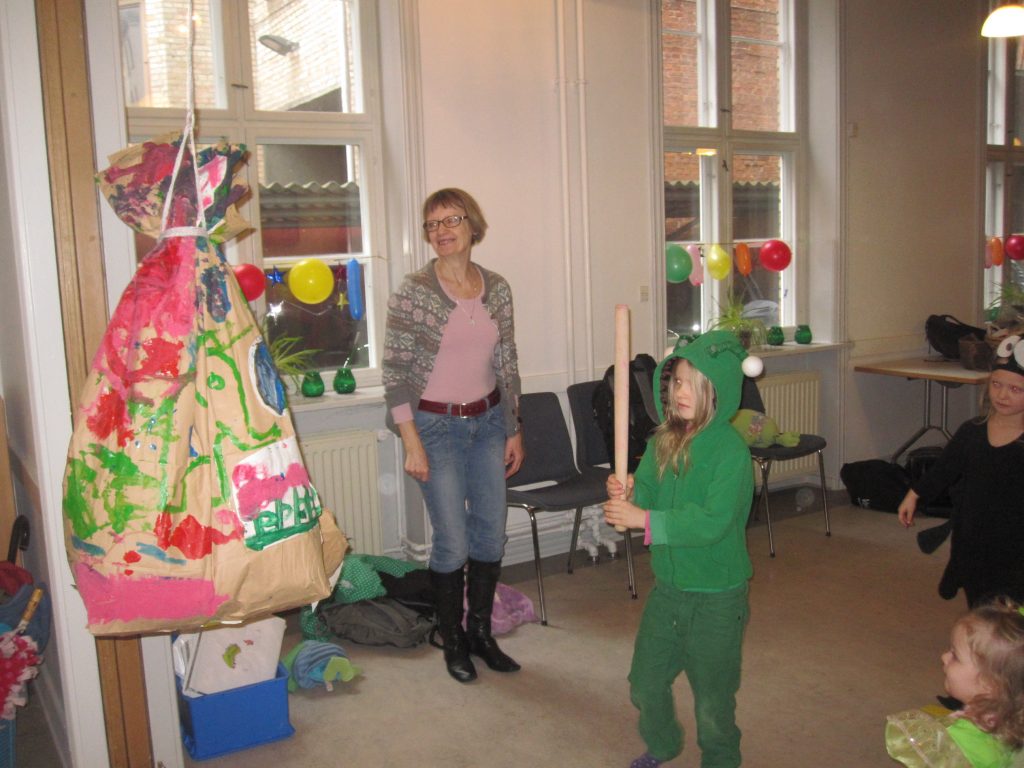 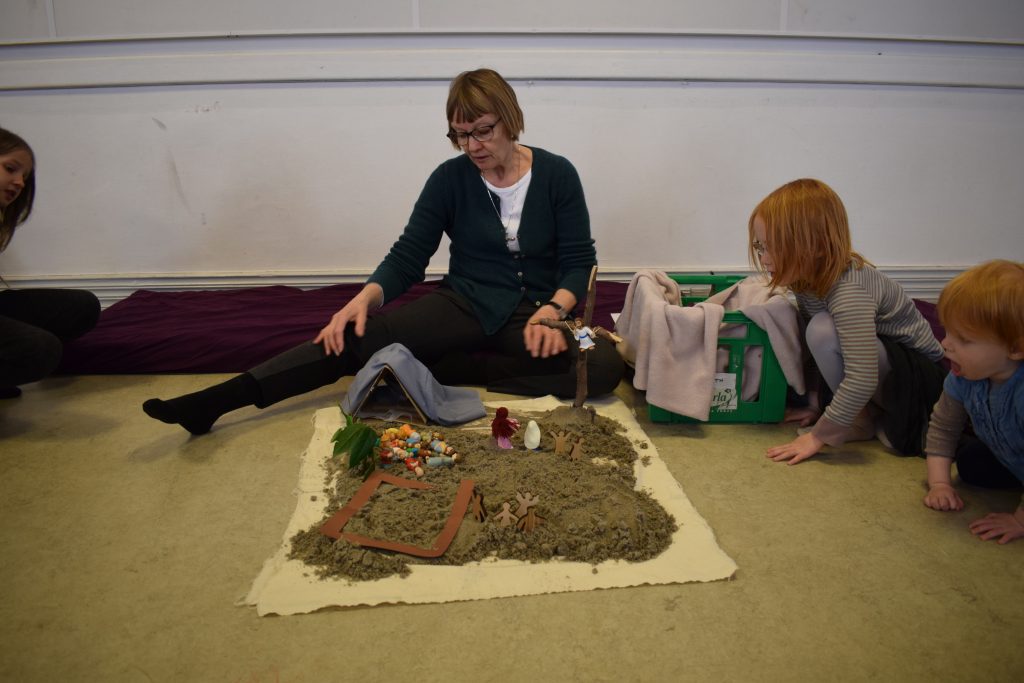 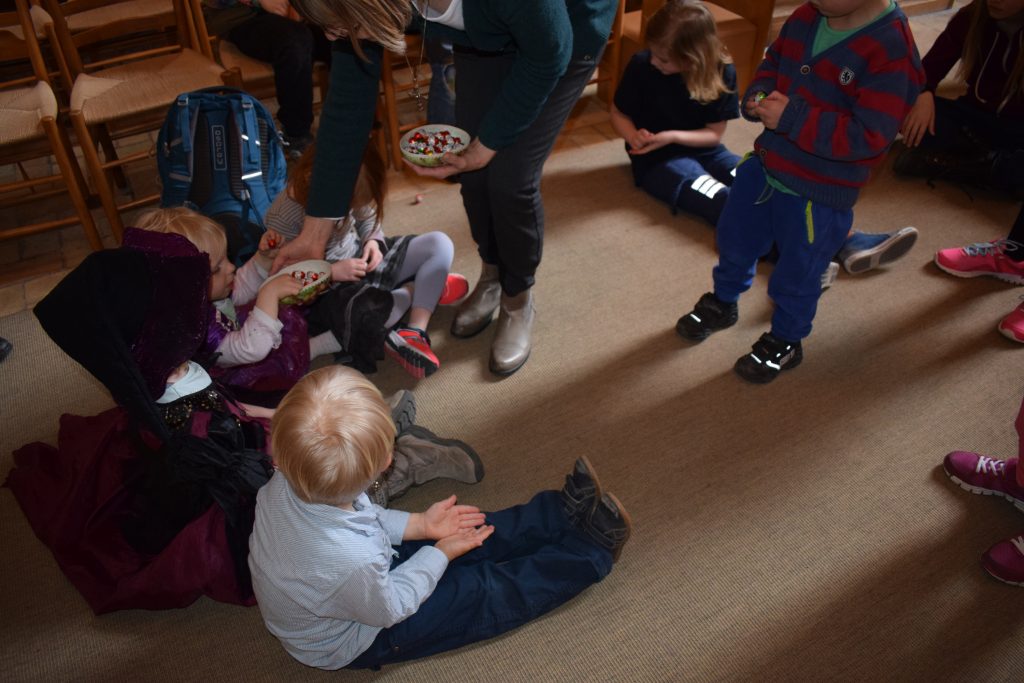 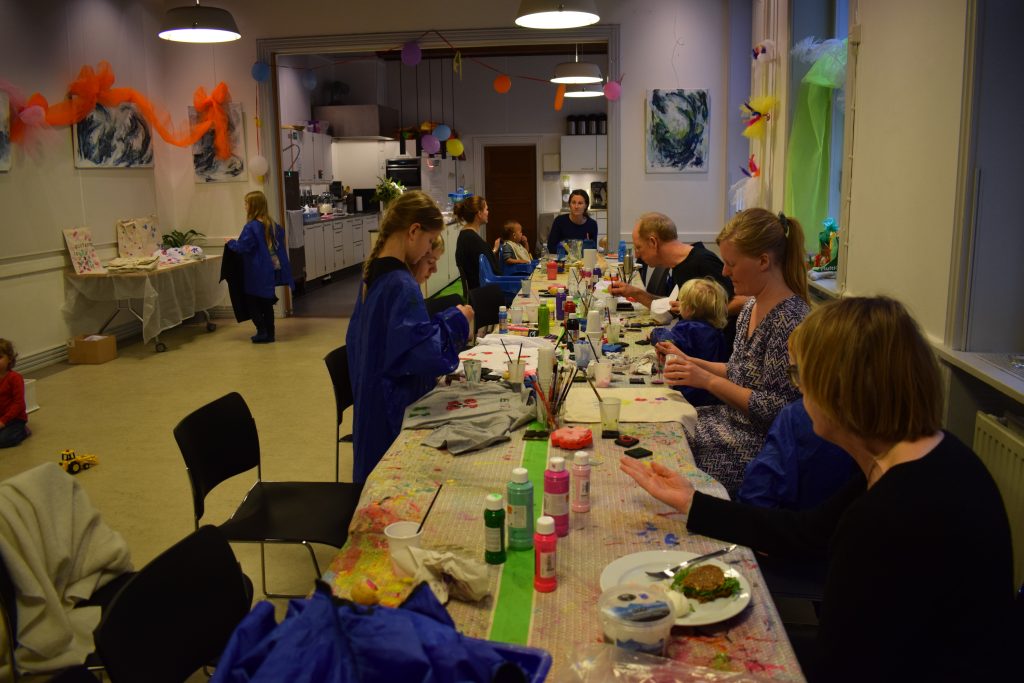 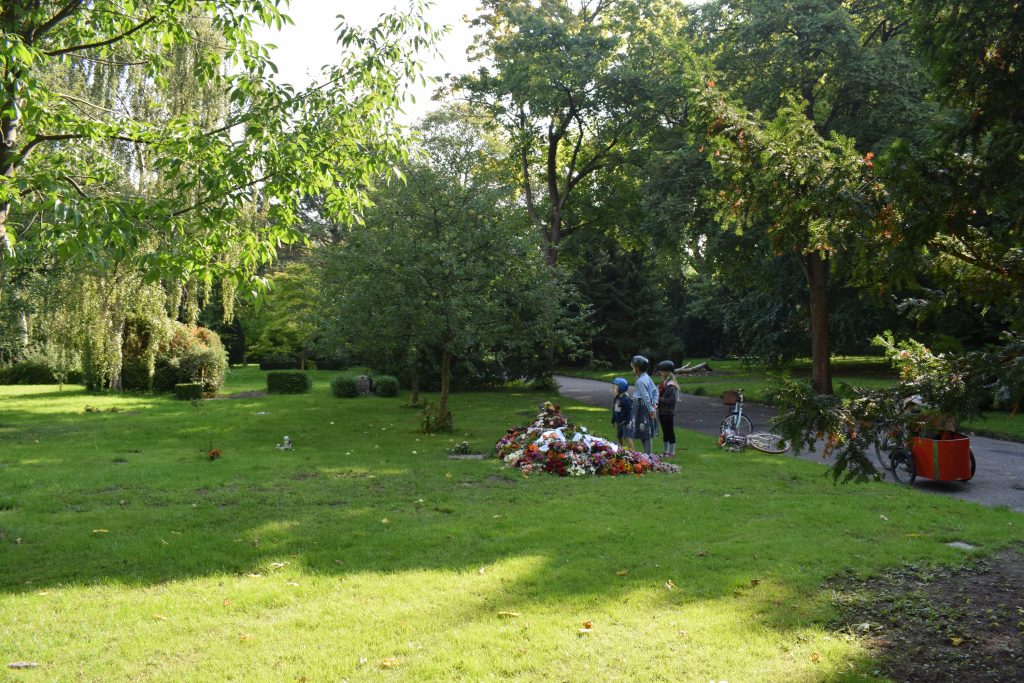 We love going to the Royal Ballet. 2018-09-27 we went to see a modern version of Bizets “Carmen”. We have also seen “The Nutcracker”, “Giselle”, “Ballet de Luxe”, “Swan Lake” and 2018-12-01 “Alice in Wonderland” there. Our children prefer the classical versions of the ballets. We have a child that have been dancing ballet for 4 years now and is a real ballet enthusiast. She also attends a drama School. Once a year, she performs at the Royal Theatre in a show for a selection of ballet schools. The other children like the beauty of the old Royal Theatre and the solemn atmosphere there. When you are a Home Schooler, you can get school tickets, which makes it possible for us to afford going to many ballets a year. 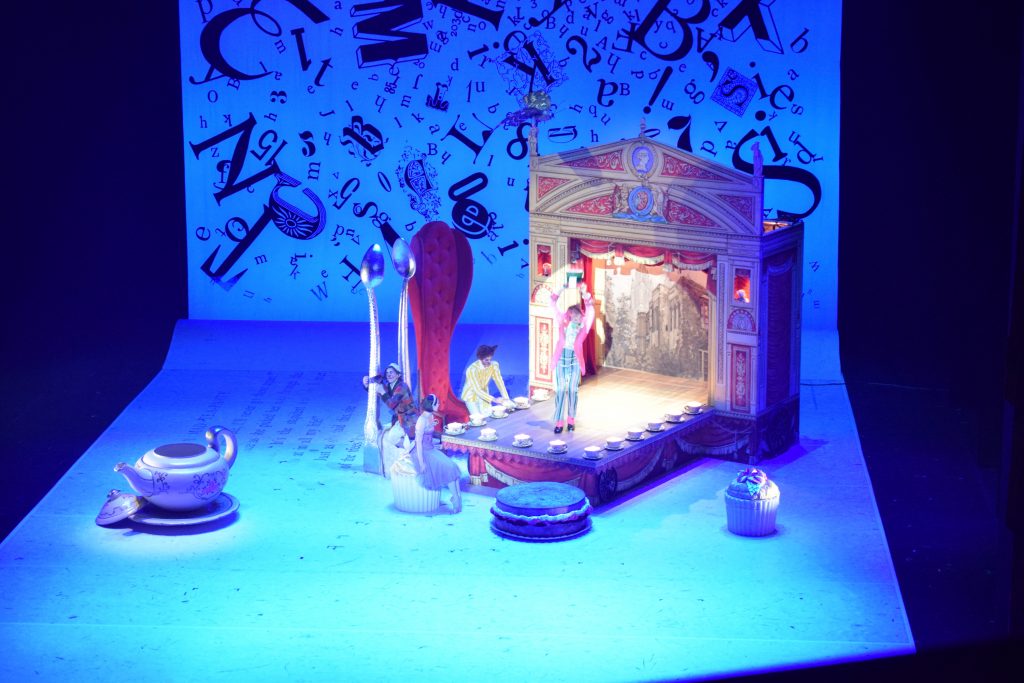 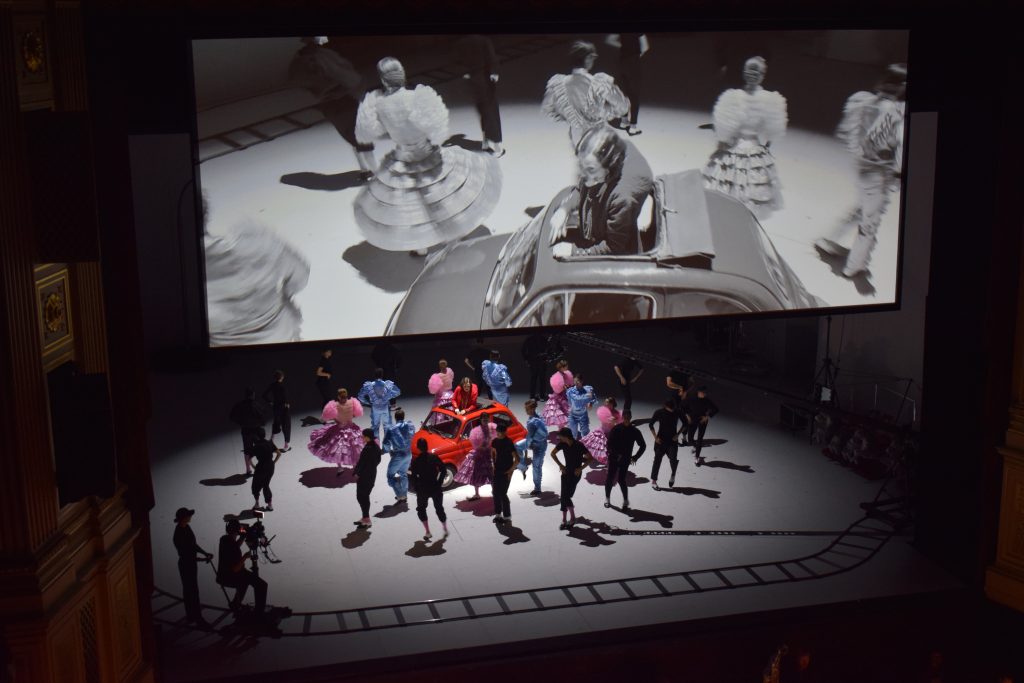 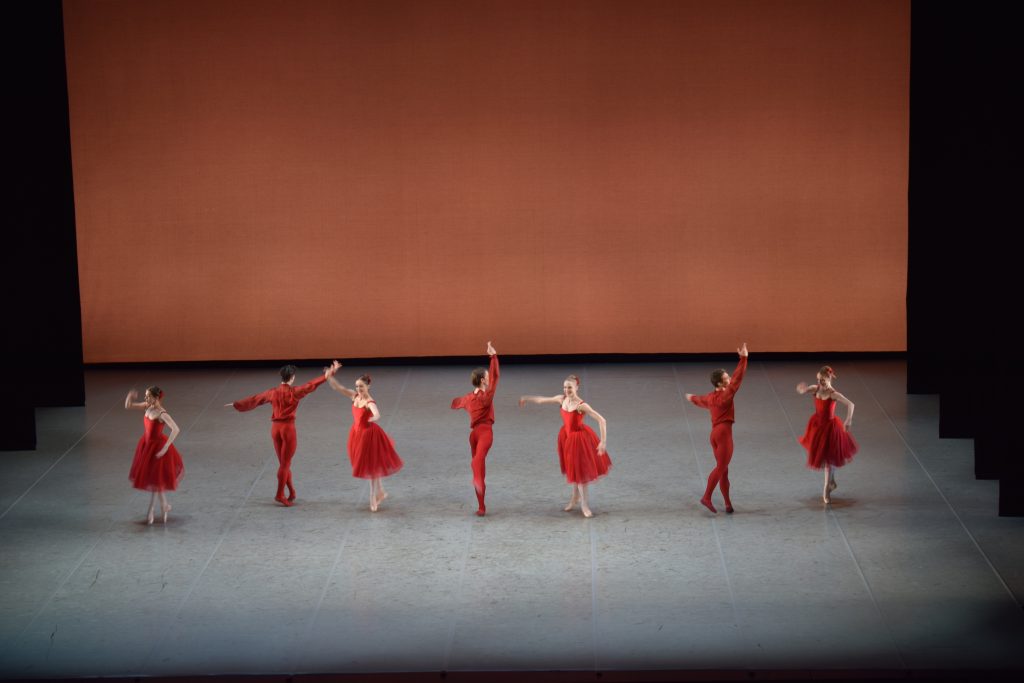 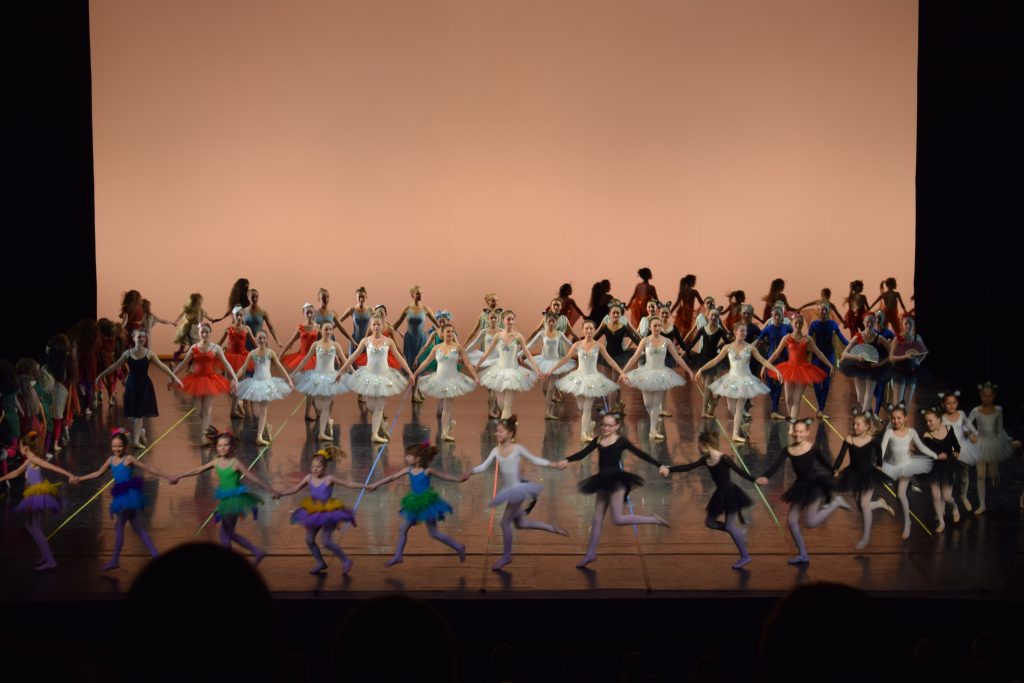 The Ballet Schools annual Show, at the Royal Theatre 2018.

Cinderella, at the Royal Theatre 2019.

Do you know those songs that just keep on playing in your head? Well this one had been playing in my head since my childhood and just wouldn’t stop. Often I would start singing it for the kids when we had a learning situation where it kind of fitted in. I would find it so fun, but had to laugh on my own, as my family not quite got it. So youTube came around. I searched it for a few years for this song, but nothing came up. I tried the library and the shops. I still couldn’t find it. It became an obsession. Then one day I involved my husband in my psychological problems. He said:”I will find it”. My knight in shining armour. I had my doubts though. But he found it in a far away library and ordered it home. I have the best husband in the world. Next challenge was that it was an old record which we could not play. We didn’t have a record player. But my dad did. So we went to his house, and with my husbands electronic equipment, we managed to get it on digital. So we went home and together with the kids instructed the music video. We had to find all the props and arrange who should be in charge of the different things to be put on the recording space. Now I can find peace from my childhood song. Or just go on YouTube and listen to it.

Music is a really big part of our home school. We sing, dance and perform most of the day. But that is just the way we show that we are happy. Often one of us take out one of our many song books, and just sing songs we choose one person after the other (everybody gets to choose just as many songs). We listen to music on you tube and dance around the living room, so that the plaster falls down from the ceiling in the cellar. Music is happiness and freedom to us.